THE LEE COUNTY GOP IS ALIVE AND WELL 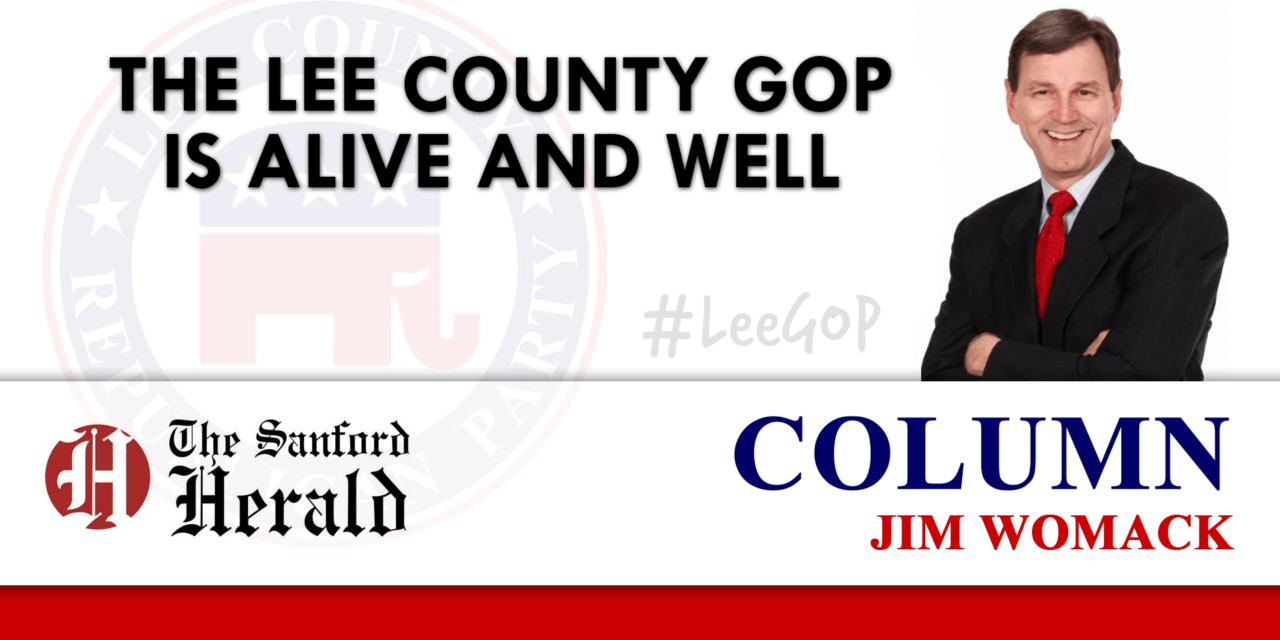 If one measures the strength of a political party by its voter affiliation, then let us consider the death spiral of the Democrat Party.  Voter registration statistics show registered Democrats have sharply declined over the past 16 or so years while Republican registrations increased in both real numbers and as a percentage of Lee County voters.  Since January 2004, Democrat registrations dropped by 2,237 registrants while Republicans gained 2,279 registrations. The percentage of Lee County voters affiliating with the Democrat Party declined from 54.6% to 37.3% of total voters during the same period.  Unquestionably, the Democrat Party has been in steady decline while the Republican Party continues to grow in both number and percentage of total voters. The same phenomenon is occurring statewide and across the nation, principally because the Democrat party platform continues to move farther left while the Republican platform continues to reflect the traditional American values of liberty, free speech, religious freedom, the right to life, lower taxes, and equal opportunity for all.

The party maintains the largest and most productive headquarters anywhere in the state of North Carolina. The Lee GOP maintains active Republican Men’s and Women’s Groups.  The Lee County Republican Party regularly participates in and welcomes visitors at the "Broadway Our Way" festival in the spring, and at the Lee Regional Fair each September.  We look forward to these local events and our interaction with local voters, most of whom possess values that align with the local, state, and national Republican Party Platforms.

The Republican slate of candidates in 2020 is more complete and diverse and has more primary races than ever before in our history- exceeding that of the Democrat Party, locally.   This means interest in Republican representation is rising in Lee County and around the state.  With the re-election of Donald J. Trump as President, and the election of Dan Forest as Governor,no doubt the next four years will see an even larger increase in Republican Party interest and representation.

The citizens of this county want conservative leadership and accountability among their elected officials. Contrary to ‘good old boy’ claims that things are just fine, citizens know they are not being well served by the liberal-controlled boards that have been in charge. Our taxes are much too high- the highest in central North Carolina. Our school performance continues to lag state norms- ours being the lowest performing county for academic growth in central North Carolina.  Violent crime, illegal drug use, and gang activity in the city are escalating. Aside from our Sheriff's Office and Sanford Police, city and county governmental bodies do not respect the second amendment and had, until recently, rejected concealed carry on public grounds.  Fiscal accountability is deficient in our city, school board, and county projects.

Citizens are frustrated with the status quo. They will find solace in the Republican platform of stronger representation, lower taxes, fewer regulations, and greater fiscal accountability. Expect to see even stronger growth in Republican voter affiliation and superbly qualified Republican candidates for county offices in coming years as the Lee GOP seeks to “make Lee County great again.”